Personalised and effective treatment for individuals with eating disorders

In 2012 Butterfly Foundation commissioned the Deloitte Access Economics and found out that, there were more than 913,000 sufferers of eating disorders in Australia.

These statistics are concerning when we know eating disorder treatment is within reach. We only need ample awareness and understanding of the causes, warning signs, and treatment of eating disorders to ensure that sufferers are provided with enough help and support. At Institute for Healthy Living, we focus on providing individuals with eating disorders with effective, personalised and scientifically-proven treatment.

Book an appointment online today to find out more.

As the National Eating Disorders Collaboration (NEDC) in Australia reveals, severe body dissatisfaction is a major factor that contributes to the development of eating disorders. Eating problems are not only about dieting, body image and weight loss. Disordered eating patterns can develop as a complex response to handling stress or filling a void in one’s life.

When your relationship with food causes damage both to your physical, mental, and emotional condition, when it distorts your perception of your own body, it can be considered an eating disorder. The National Eating Disorders Association website defines the main categories of eating disorders:

After taking in a large amount of food, the person experiences feelings of guilt, followed by the urge to remove the effects of the food from your body through vomiting, restricting food intake, taking laxatives, and extreme exercise in order to avoid weight gain.

Symptoms of bulimia nervosa include:

Binge eating disorder is characterised by repeated binge episodes: Eating a large amount of food within a relatively short period of time (e.g. within two hours); and feeling a sense of loss of control while eating (e.g. feeling unable to stop yourself from eating). These patterns are usually preceded by weight dissatisfaction and / or difficulty managing emotions.

It is associated with obesity because of the extreme amount of food intake. BED can lead to serious physical health issues such as blood pressure, diabetes, and heart disease.

The following are symptoms of BED:

Anorexia nervosa is usually characterised by a very low body weight, desire to lose weight and a fear of being over-weight. Because of this, food intake is restricted to a dangerous level. The reasons for developing Anorexia Nervosa are varied. Among all mental health conditions, it has one of the highest death rates. Between 5-20% of sufferers will die due to starvation.

How to Treat Eating Disorders

Receiving effective treatment is critical for changing the aspects of an eating disorder that hold one back from living a happy and balanced life.

Multidisciplinary treatments involving a combination of psychotherapy, pharmacotherapy, and nutrition therapy are considered the most effective treatment for eating disorders.

At Institute for Healthy Living our Sydney-based eating disorder treatment is administered by licensed, specialised clinical psychologists, addressing both the symptoms and the related factors that contribute to the eating disorder. The administered treatment we provide is empirically supported, tailored according to personal needs and the severity of the condition.

Book an appointment today to see how we can best assist your personal needs. 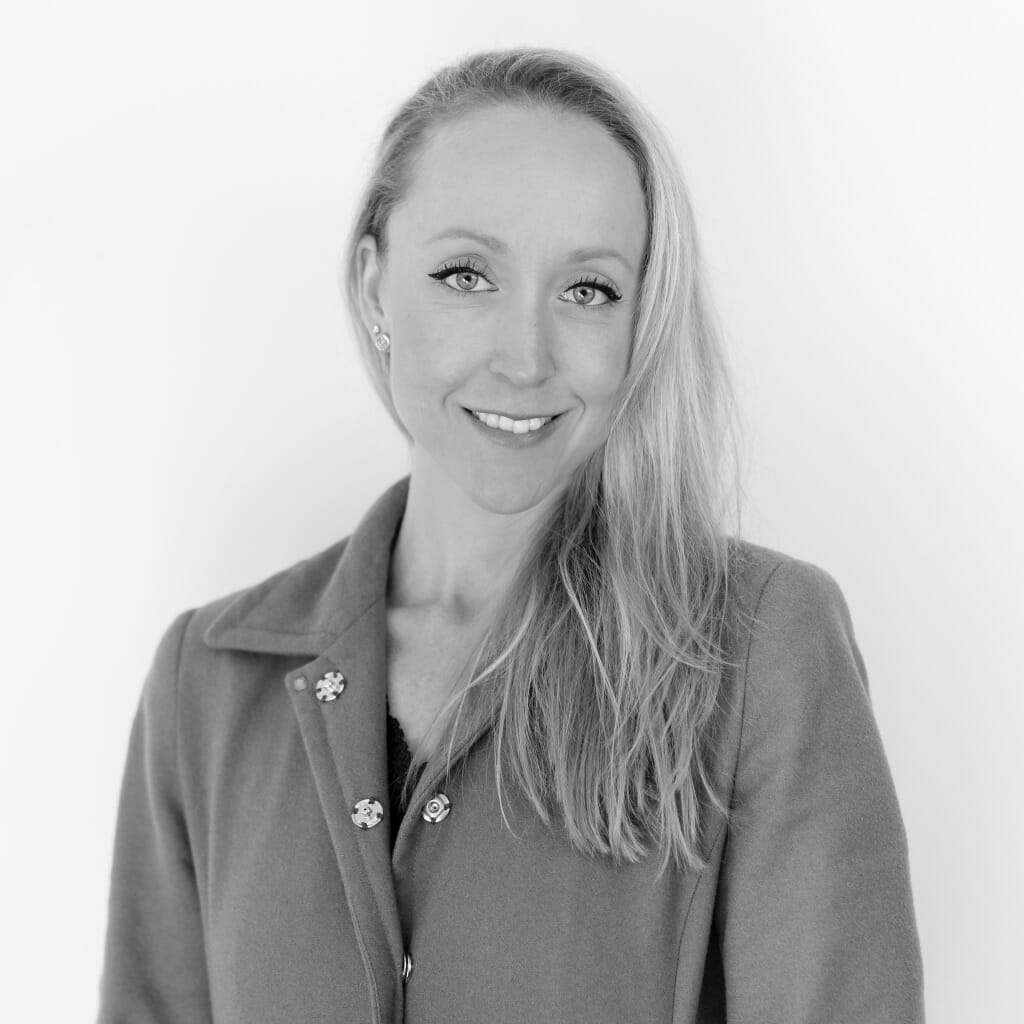 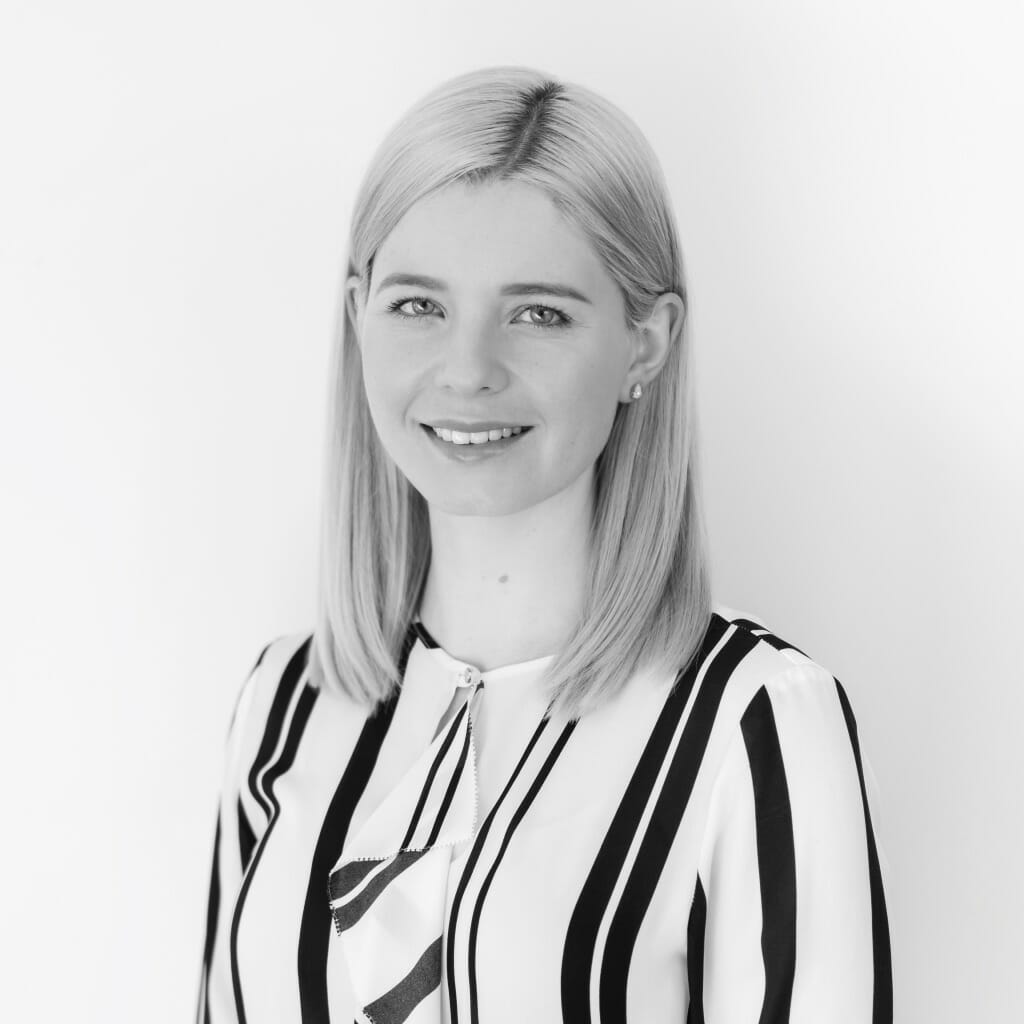 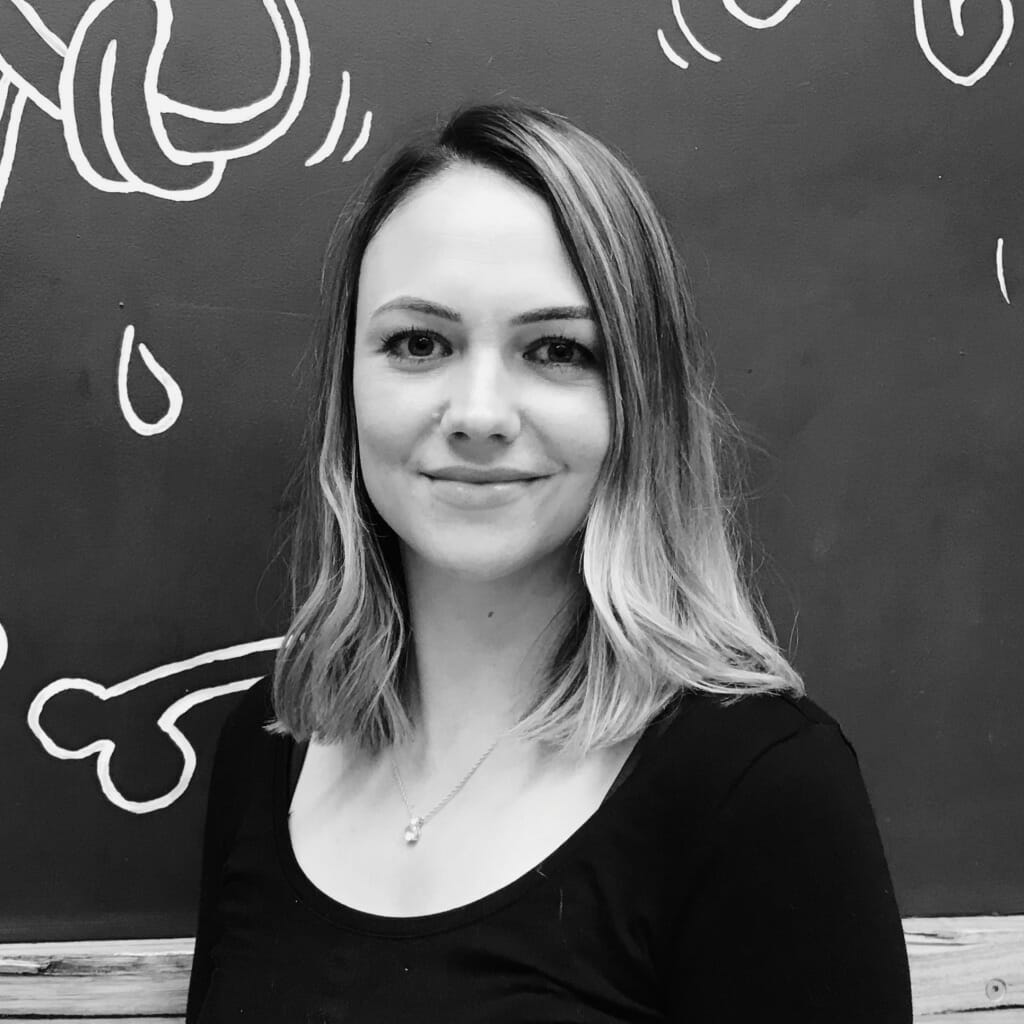 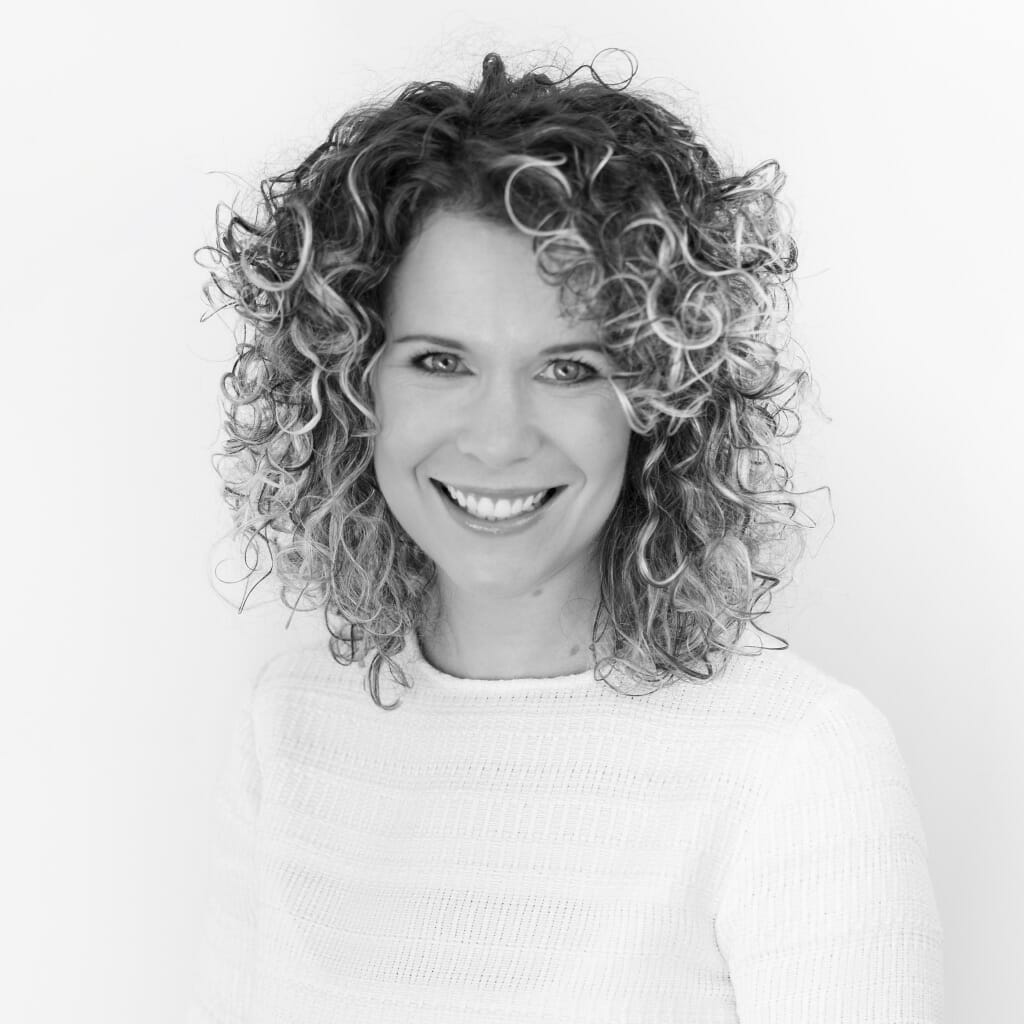 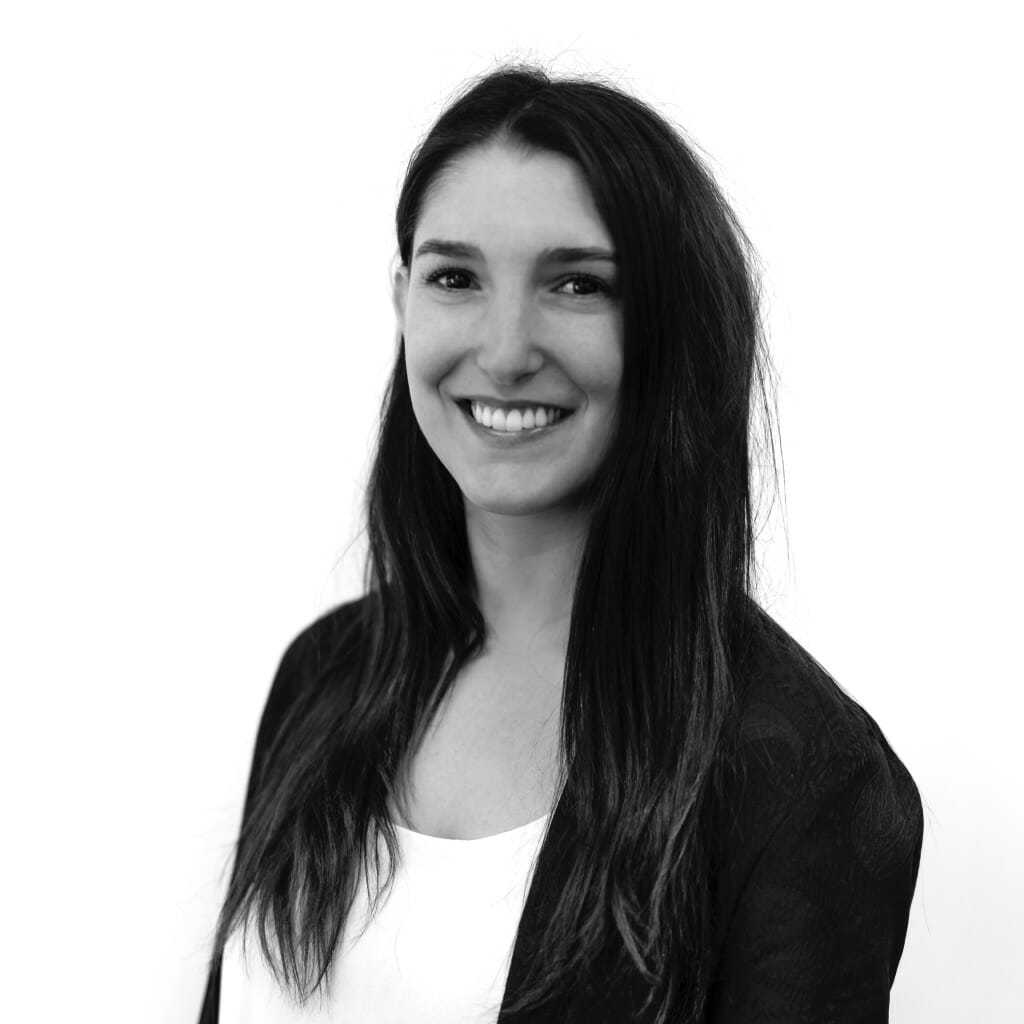 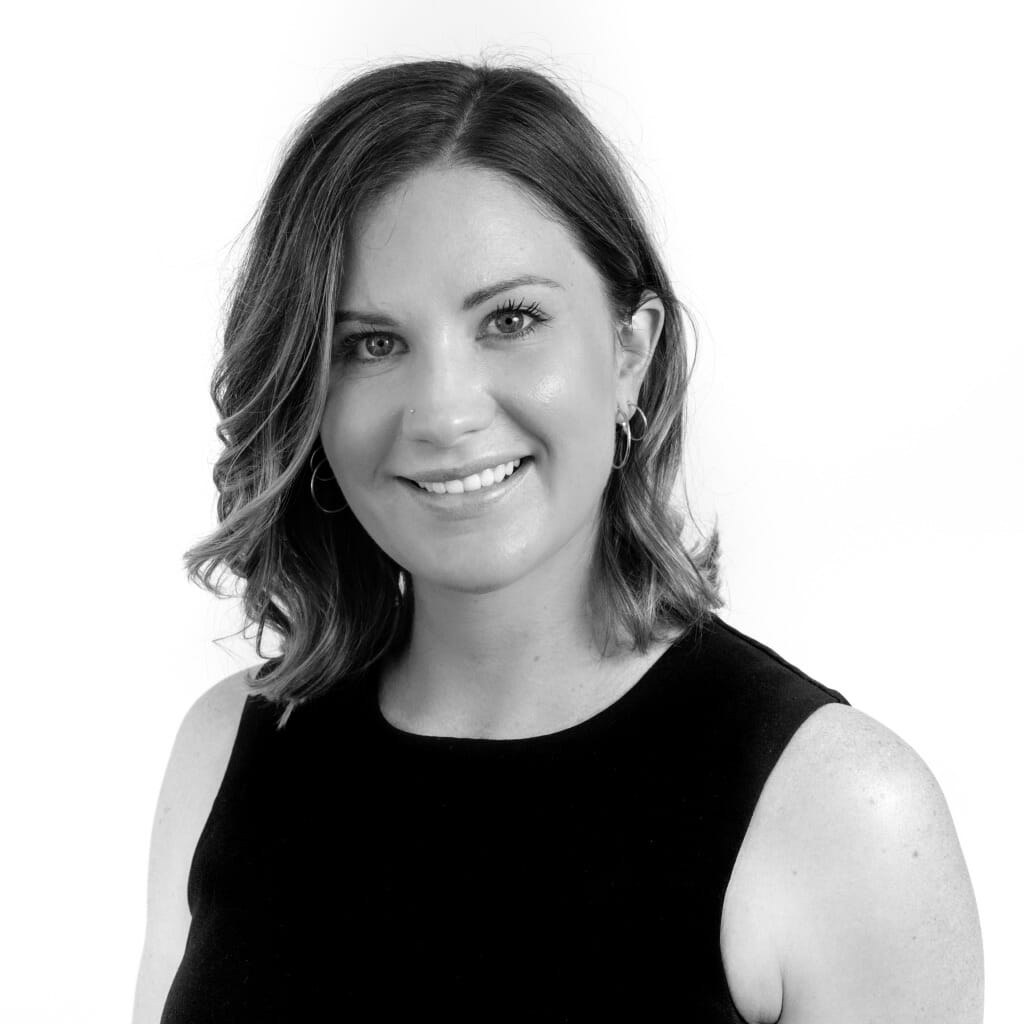